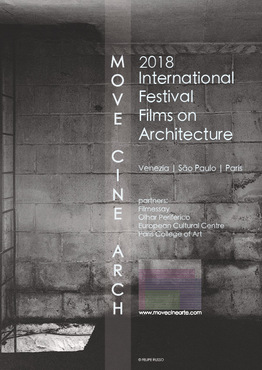 The call for entries for MOVE CINE ARCH Film Festival is now open.

4 awards will be assigned to: